Everything there is to know about
Michael Jerome Phillips 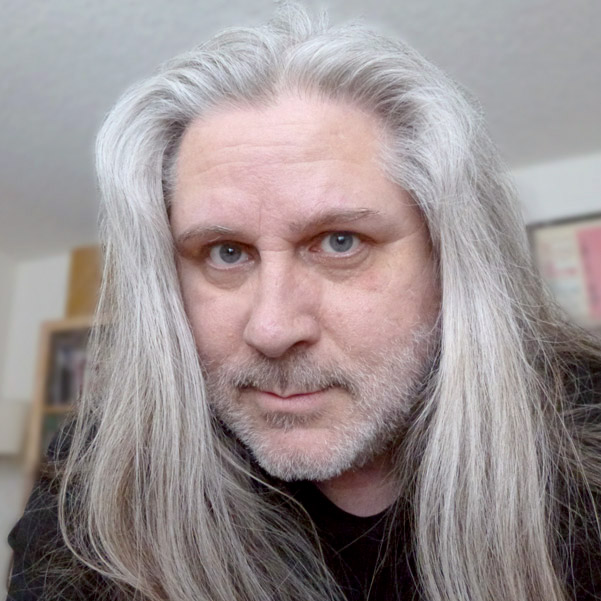 Check out the latest podcast episode

Or check them all out at THIS IS NOT A TEST.

To order any of the items on the site, use the futuristic buttons in the item description. That will take you to a PayPal cart, Amazon, Smashwords or a publisher's site. Look at all the places you could go. It's like an adventure. All electronic editions are DRM-free.

If you are a non-PayPal type, drop me an email and we'll work something out. We'll be pen pals. 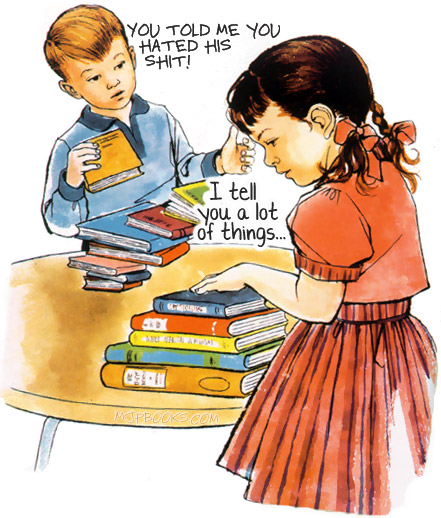