I mentioned the new podcast here, but I thought I’d post some links in a cross-promotional kind of way. If you like the blog, you’ll like the podcast. I’m right there in your earbuds, like we’re on a romantic date.

My expectations were that about five people would listen, but so far each episode has been downloaded a couple hundred times, so it’s already gone far beyond where I though it would go, especially so early on. It’s not a lot of action in the grand scheme of things, but then I’m not Marc Maron, so what do you want from me?

Though if I cut my hair, grew a mustache and always wore my glasses I might be able to kind of pass for him. Maybe I’ll give that a try. We certainly function on similar levels of anger and discontent. That’s probably where the similarities end though, which is good, because, you know, I’m already so famous, I don’t know if I could take any more. Um hm. 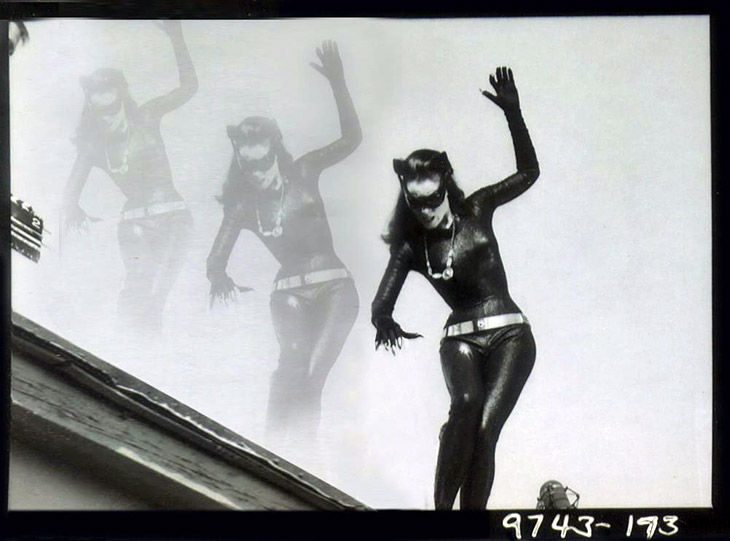