They started when I was 17 years old. I was a printer, and the presses were constantly trying to chew up and spit out my fingers, and the inks and solvents seeped into me like the casual, everyday poisons that they were.

Over in the bindery the machines were even worse. 32 inch long guillotine cutters, like 20 pound razor blades, ripping through four inch stacks of paper. Not only did I cut with them, I had to take the blades out of the cutters and change them when they lost their edge. If you were unfortunate enough to drop one of those, it would slice off your entire foot as clean as a god damned space movie laser beam before you could say, “Oh shit…”

I managed to save all of my fingers, but sacrificed my arms and my back and every other living bit of me moving the tons of paper from this machine to that one and back again. I used everything but my brain. 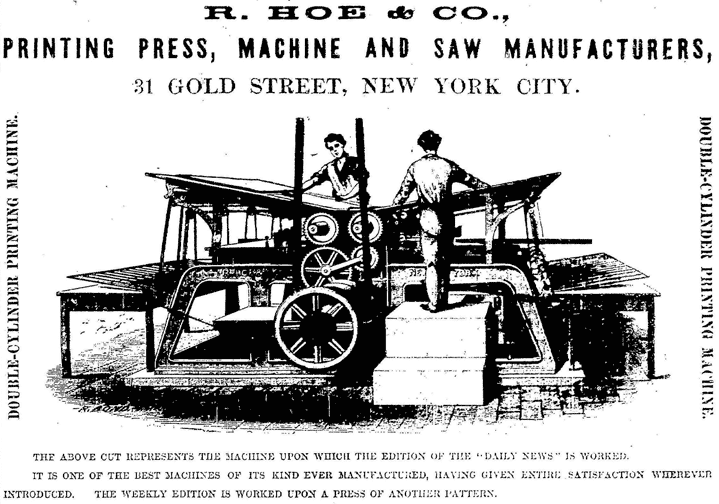 When I wasn’t working in the printing trade (which has now all but disappeared) I was painting houses or doing demolition or surviving somehow without a job of any kind. For a few years I even made a living (more or less) in a band. I never needed much, I never expected much and I never got much.

When I came to Los Angeles in 1984 I used to walk around like some cardboard suitcase Midwestern yokel fresh off the Greyhound, wondering how the hell some of these people got their hands on so much money. The annual wages from any one of my jobs wouldn’t have paid the insurance on their cars.

I had no education, no connections. I certainly had no hope of ever doing anything other than the work I’d always done. I had no “in” to any other world. They were way beyond my reach.

There was no way I would ever have any of what those guys had, and for the most part, it didn’t bother me. I didn’t really want what they had, and I certainly didn’t want to do whatever it was they had to do to get it.

Every knucklehead with a college education knew how to get those things, but I had avoided college (and as much high school as I could). It would be many years before I learned the magic and the lie of the college degree. That while it opens doors, it doesn’t make you smart. In fact, it doesn’t really matter if you know anything. You can be dumber than an empty can of Silly String, but if you have that degree, someone will hire you, and they will pay you a decent salary.

Okay, maybe not so much these days, but in the 70s, 80s and 90s a degree was like a paved golf cart path to the easy money fountain. But being a printer or a painter or an itinerant musician, that path was closed to me. And I figured that’s the way it always would be. 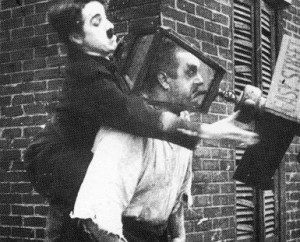 But I guess it’s better to be lucky than smart, because I managed to be in the right place at the right time and now I have a job that doesn’t endanger any of my limbs. All I have to do is hang around an office all day, talking to people and doing things with my brain and my wits and the tips of my fingers. I have a window office full of art and guitars, and one of those salaries that I could never comprehend.

And I got it all with nothing but a high school education.

So I guess that’s the point of this (and I’m glad there is a point, because I was wondering what it was myself): don’t ever give up. Because some new thing that you never imagined can be waiting for you right around the corner.

All you have to be is lucky.

And ready for anything.