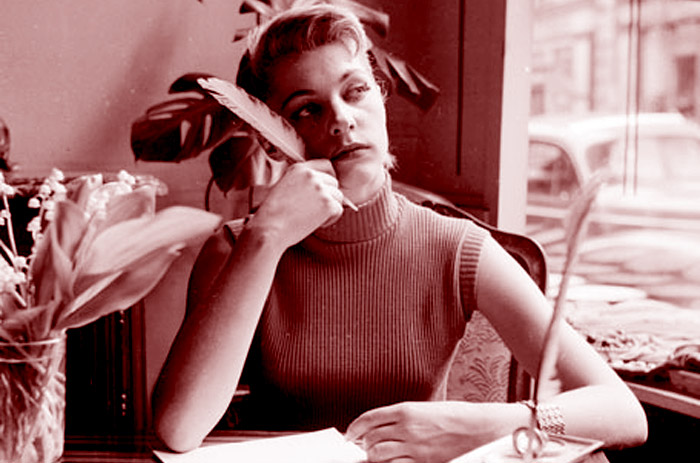 Like, really plotting out a course to actually do it. It seems like an illogical step, so naturally it appeals to me. I’ve only recently started listening to podcasts – I like to let a new thing percolate for a decade or so before I embrace it, you know – and there’s something very intimate there, crawling into someone’s ear holes and talking to them, with every other sound sort of blocked out. That isn’t really possible with any other form of communication. Even talking to someone face to face.

I know that most of you already knew that, and that to you I now sound like someone from AOL “discovering” the web in 1999. But this is my blog, so cut me some slack.

At first I thought, “Oh, podcast – easy. I have a microphone and a computer, let’s go!” And it really is that easy, but if you want to give yourself a fighting chance, there are a lot of other details to knock out of the way.

My history as an audio engineer doesn’t help, because whenever I record a few minutes of my voice I immediately start thinking of what I could do to make it sound better. If you listen to a lot of podcasts you hear a pretty wide spectrum of audio quality, so clearly the bar is not set too high. But I don’t want to cripple myself out of the gate by sounding like I’m talking to you over headphone mic and a ten year old installation of Skype. 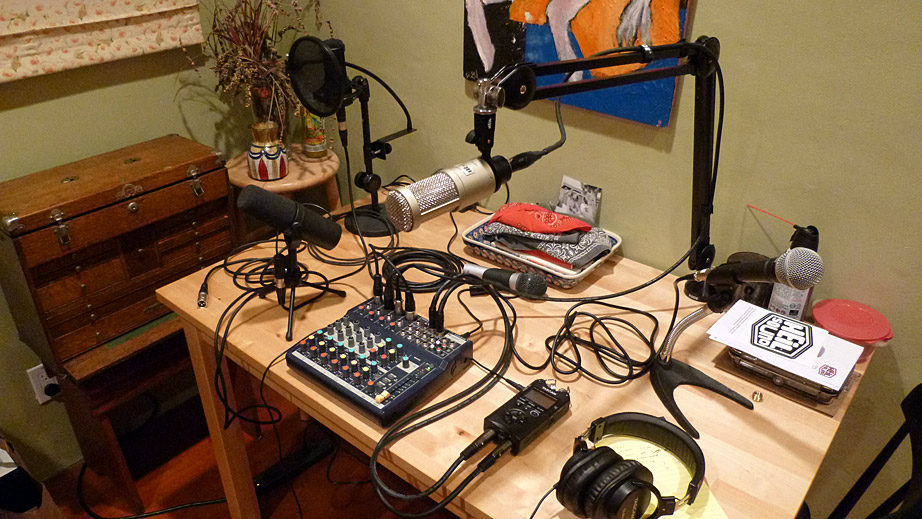 No, I won’t be using all of those microphones. Just…some of them.

This would be a logical place for you to ask, “What the hell is this podcast going to be about?” That’s my biggest hurdle, because podcasts that people actually listen to usually have a theme. If they don’t have a specific theme, they have a notable person or some other reason for people to listen. I don’t have any of that. What I have is me, my take on the times I’ve lived in and what I’ve seen and done.

There are a lot of people out there who are my age, who came up like I did, in the same times with the same experiences and ideas. Some of us have adopted and adapted and think everything is groovy, but some of us are still wondering what the hell happened to everything.

So primarily and ostensibly I’ll be talking about  books, music, art, movies, television (the thing, not the band), the Internet and whatever else you’ve got that passes for culture.

And lest ye think that it will be nothing but the rantings of an old, disaffected white man – well…it will be some of that – but I also hold out great hope. I never underestimate the power of the youth out there to shock and outrage and create. I mean, I keep waiting for them to do that, and I really think that they will. There are signs and there are outliers paving the way.

But mainly it will be about whatever is on my mind. Which takes us back to not having a theme and my hurdle and eventual crushing failure.

But who knows. Failure can be as entertaining as success. Often more so. And sometimes themes emerge out of chaos. Though that seems unlikely.

As unlikely as a beer vending machine. 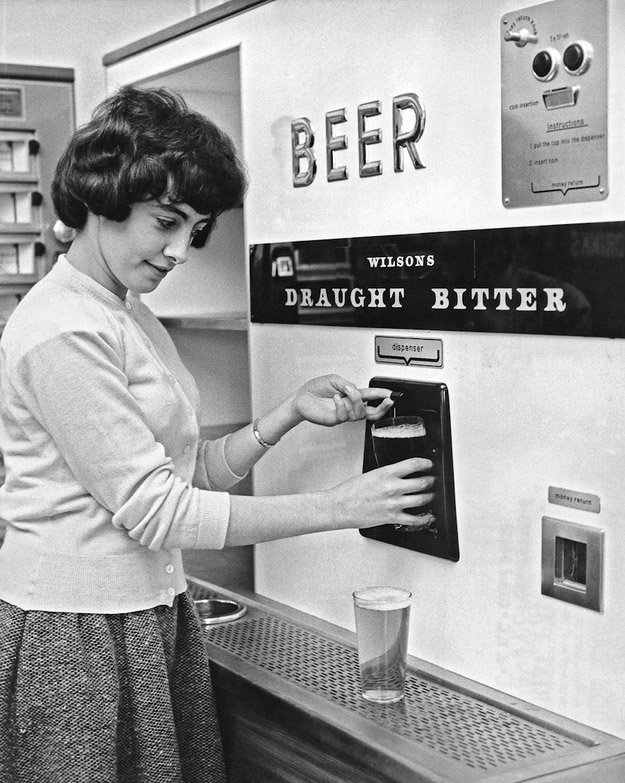 Or yet another thing piled onto the same old world.