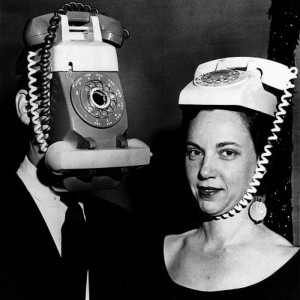 I mean, not never. I did use two apps quite a bit. The Chase bank app for depositing checks, and the Fresh and Easy coupon app (because that’s where 99% of our food comes from). So the question was, is it worth a thousand dollars a year to deposit a check once a month and to avoid printing out some coupons?

It was a rhetorical question, since only an idiot would pay a thousand dollars a year for those two services. But that is, more or less, what I was doing.

But I didn’t. Because who would want to write a blog post on a telephone touch screen? Again, rhetorical. The fact was I didn’t like doing anything on the touch screen. Typing was ridiculously slow and frustrating, so even writing and sending a text message or one of my stunningly genius Tweets was nothing short of torture.

I get it, you kids type with your thumbs. Good for you. You also listen to shitty music and dress funny, so it is not necessarily my life’s ambition to be more like you.

If I have a life’s ambition at this point, it’s to be less connected.

I was a very early adopter of the world wide web (that’s what we called it back then, back when FTW meant something quite different than it does now), and I’ve been on it, around it, underneath it and making a living from it ever since. Consequently, if I’m awake, I’m usually not more than ten feet from a computer. So the last thing I need – or want – is a computer in my pocket. 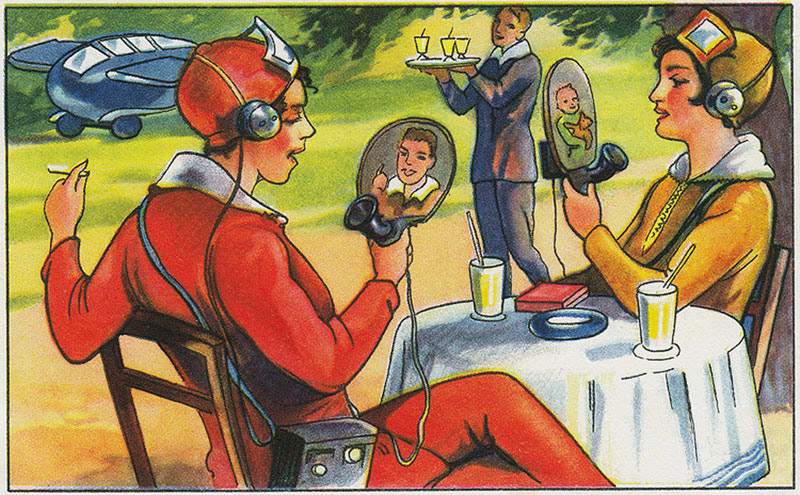 I didn’t even want a cell phone, really. But if you think about he miracle that is the cell phone, you’d be a fool not to have one. If only for emergencies or to have in your car. The things are truly revolutionary. For someone who grew up (and lived well into their 40s) without one, a basic cell phone is nothing short of magic.

When I was in my 20s I spent a lot of time as a touring musician rolling around America (and other countries) in vans, looking for venues and people, and the only way to find them or connect with them was through pay phones. Which meant an eternal scrounge for dimes and quarters or working one improbable (and illegal) scheme or another, all to make simple telephone calls. Finding and using pay phones occupied more of our time than you can possibly imagine. 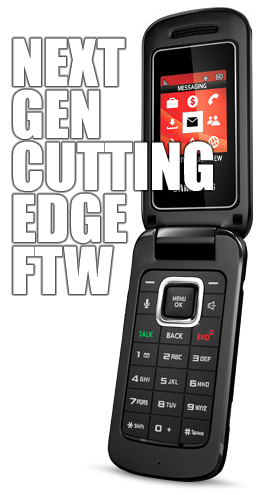 If we had been able to have a phone in our pocket – one that could call anywhere in the country without long distance charges – we could have ruled the fucking world. And I’m just talking about using the phone, never mind GPS, MySpace, Twitter, ad nauseam. Though we would have exploited those too, make no mistake.

But the only time I’m on the road now is when I’m driving somewhere in the Honda. So all I need is a phone for the one or two calls I make every month, or to have on me when some idiot in a Range Rover runs me off the road and I find myself upside down in a drainage ditch.

So I bought a $13 Samsung flip phone from Virgin Mobile. A chunky little flipper, you might call it. Very unstylish. Very 2006. Eminently and endlessly mockable.

Though I wouldn’t be surprised if some hairy-chinned hipsters carry around the same phone in an attempt to demonstrate their deep and abiding disdain for modern technology, while they keep an iPhone hidden next to their iWallet in the iPocket of their skinny iJeans.