If you don’t listen to my podcast, well, I understand, podcasts are an acquired taste. But if you don’t listen, then you didn’t have the pleasure and privilege of hearing my latest masterful narrative opus, Putting the T in LGBTQ.

Yes, T as in transgender. That’s me. And for some reason, I felt compelled to tell everyone about it.

It’s one of those things that are difficult to keep a lid on if you want to express yourself or your gender identity. And now that the kids are pushing it to the top of the information overload heap, I figured it was as good a time as any to throw my fabulous hat into the ring along with them. 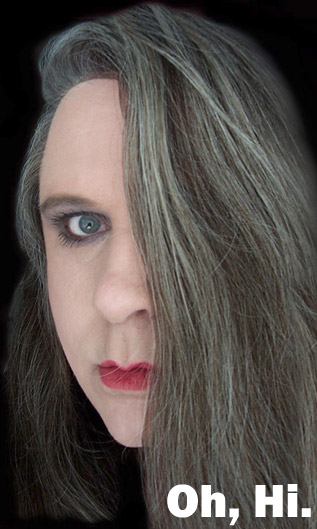 It’s true that it isn’t anyone’s business. But making sure it doesn’t become anyone’s business means keeping it secret. And there are all kinds of negative things that come along with denying or hiding the expression of a fundamental part of yourself.

So I guess it just got to the point where I thought, why should I continue to carry the weight of other people’s hangups?

Because I’ve been doing that all my life, brothers and sisters, and it’s no way to live. I know that I’m not alone, either in keeping quiet about my gender identity or in carrying big secrets in general. A lot of us bear big secrets about all kinds of things.

Sadly most of the things we hide we hide because of shame. It starts as shame others put onto us, but ultimately it becomes internalized. How can it not?

But a lot of trans people, young and old(er) are trying to change that. I want to say the world won’t change, because I’m old and cynical, and I’ve seen so little change. At least in the way humans deal with other humans. But if you manage to change a little corner of the world, I guess you are changing it.

A lot of trans people standing up and saying, “Hey, you have to deal with me. I’m not hiding and I’m not going away,” can’t help but cause change. The same way a lot of other marginalized people have stood up and demanded to be, if not treated equally, at least recognized. The goal is equal treatment, yes. But again, the world.

I’m not telling you who I am in order to make a civil rights or human rights stance. I’m doing it for the same selfish reasons I do most things. Because I want to. Or, like in this case, I need to in order to stop screwing myself. To stop being the cause of my own shame. You can think whatever you’d like. I just have to stop caring about what you think.

As difficult as this is, I know it pales in comparison to the struggles of people who can’t hide what makes them “different,” or disliked, or hated, and oppressed. I know this isn’t that.

Hate is hate, and oppression is oppression. They’re bad whether you’re dealing with a lot of it every day, or a little when you poke your head out. This is just me poking my head out. Nothing more—or less—important than that.

What anyone else makes of it is on them. 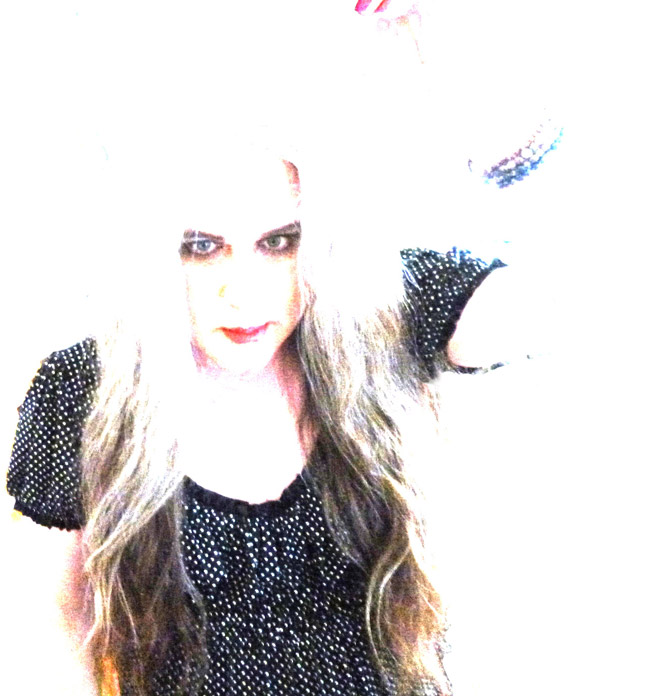