They had to recreate it from scratch, which is a pretty daunting task considering that a billion dollars worth of research and development went in to creating the film in the first place. They couldn’t just start using the old Polaroid formula because a lot of the ingredients were made specifically for Polaroid, and when Polaroid stopped making film, those suppliers stopped making the ingredients. It was such a daunting task that they named themselves The Impossible Project.

Well, they had me right there.

But like a tiny handful of improbable, impossible things, it actually happened: they created a new instant film. It ain’t Polaroid film – it’s wonky and weird and sensitive and it takes almost an hour to develop a color picture (the black and white develops in about 10 minutes). But I’ll be damned if it doesn’t work. I know it works because about 10 minutes after I finished watching the documentary I hit eBay and scooped up a nice, minty Spectra camera for $40, then went over to the Impossible Project site to get some of their miracle film.

And because everything I do turns out weird, I somehow wound up with two more brand-new-old-stock Spectra cameras, so now I have three of them. Oh, and I just bought a case of real, actual Polaroid Spectra film – which expired in 2009 – so I have no idea how that’s going to pan out.

But I don’t really care how it pans out. Between the expired Polaroid film and the new Impossible film (and the ridiculous surplus of cameras), I’m all set. Life is funny and it should be documented in all its insignificant glory. The humble Polaroid camera is the perfect tool for that job.

I also have to say that it fills me with joy that there are still people in the world who think that weird things are worth saving. Whether it’s letterpress, whales, hand-made tacos or Polaroid film. Sometimes things don’t make any sense, and everyone throws up their hands and says, “Whatever,” and we are all slightly less for the loss.

But then, when we’re really lucky, a lone nut pokes their head up and says, “Wait a minute…” 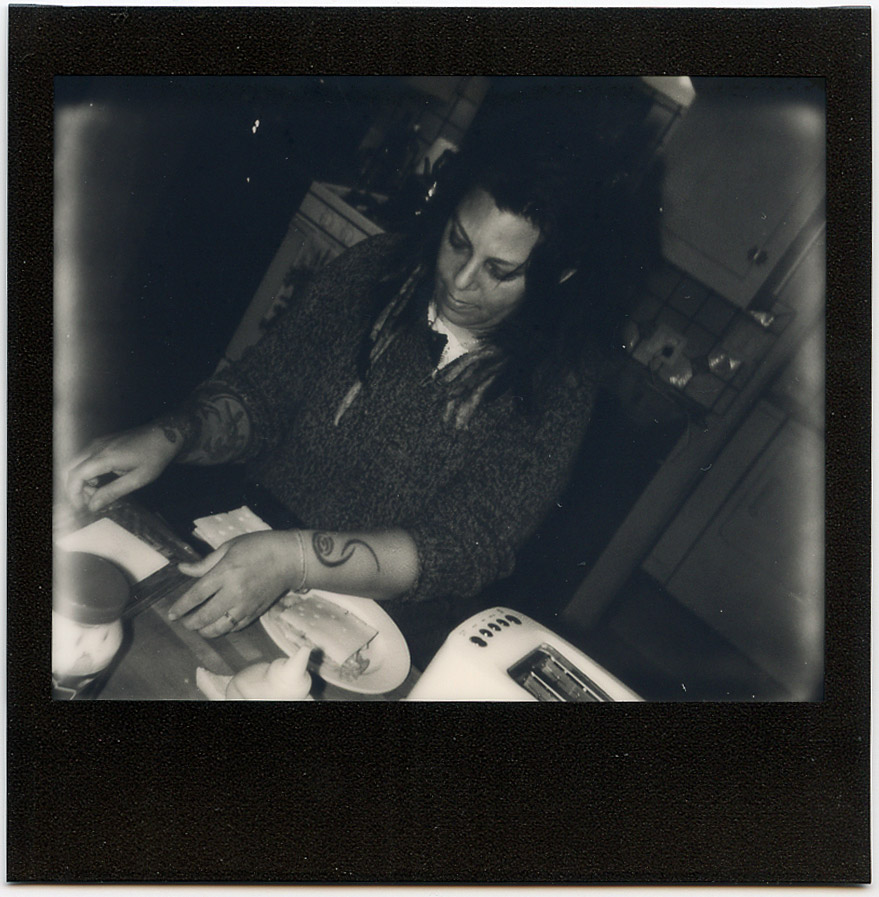 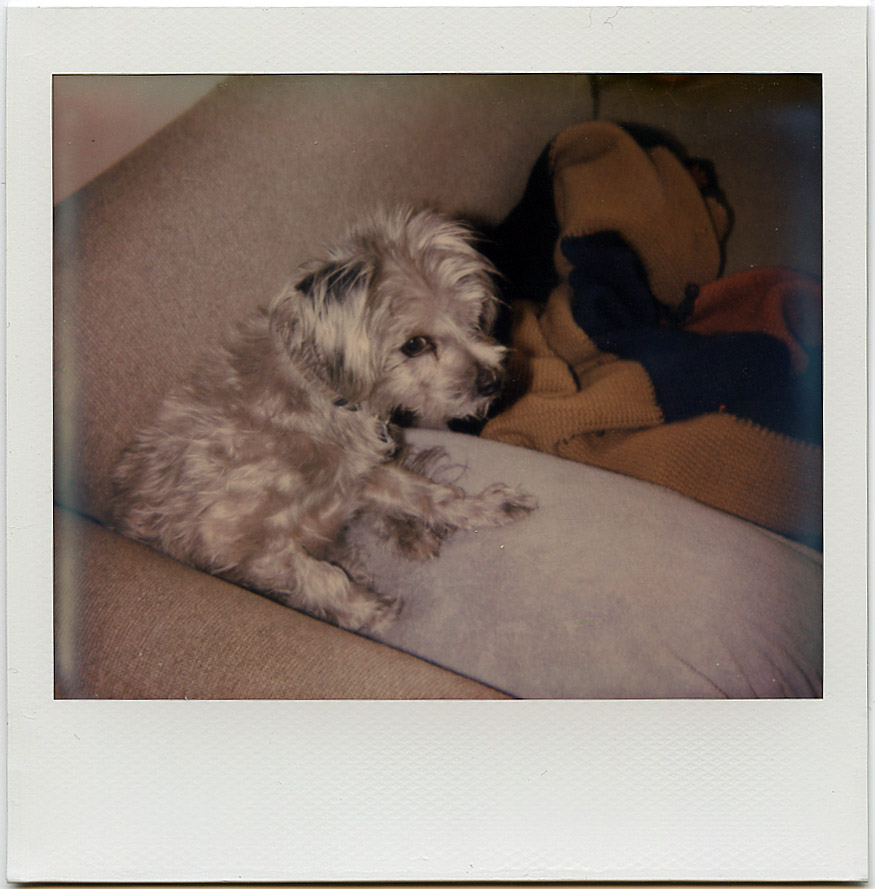 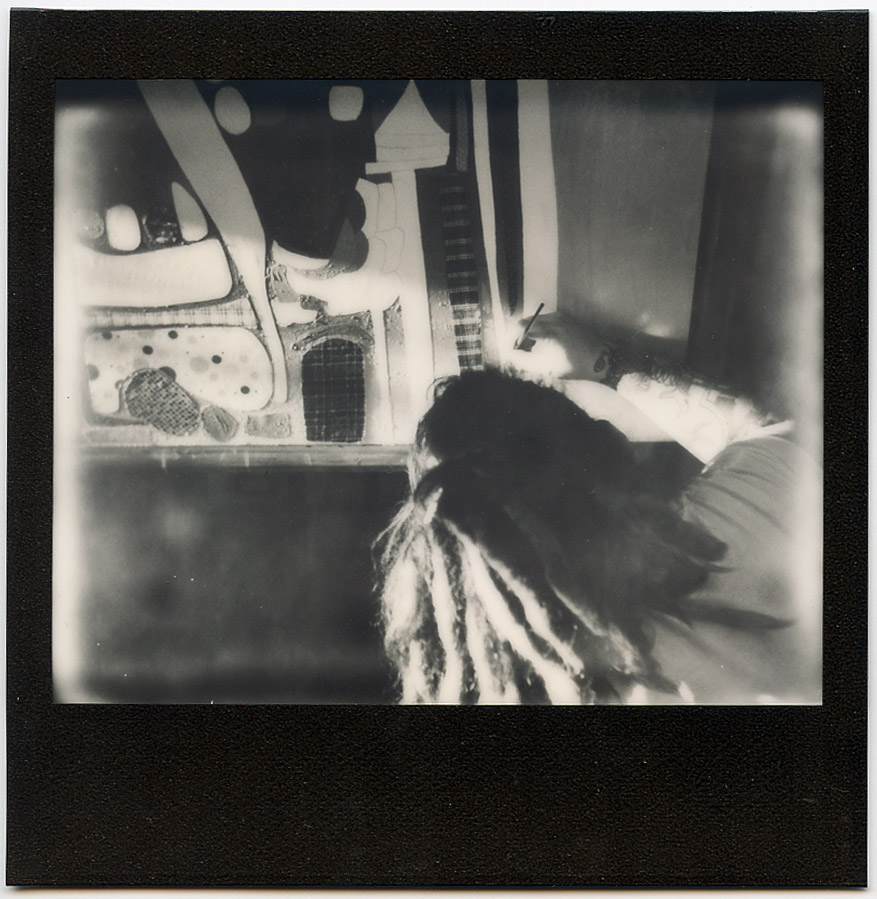 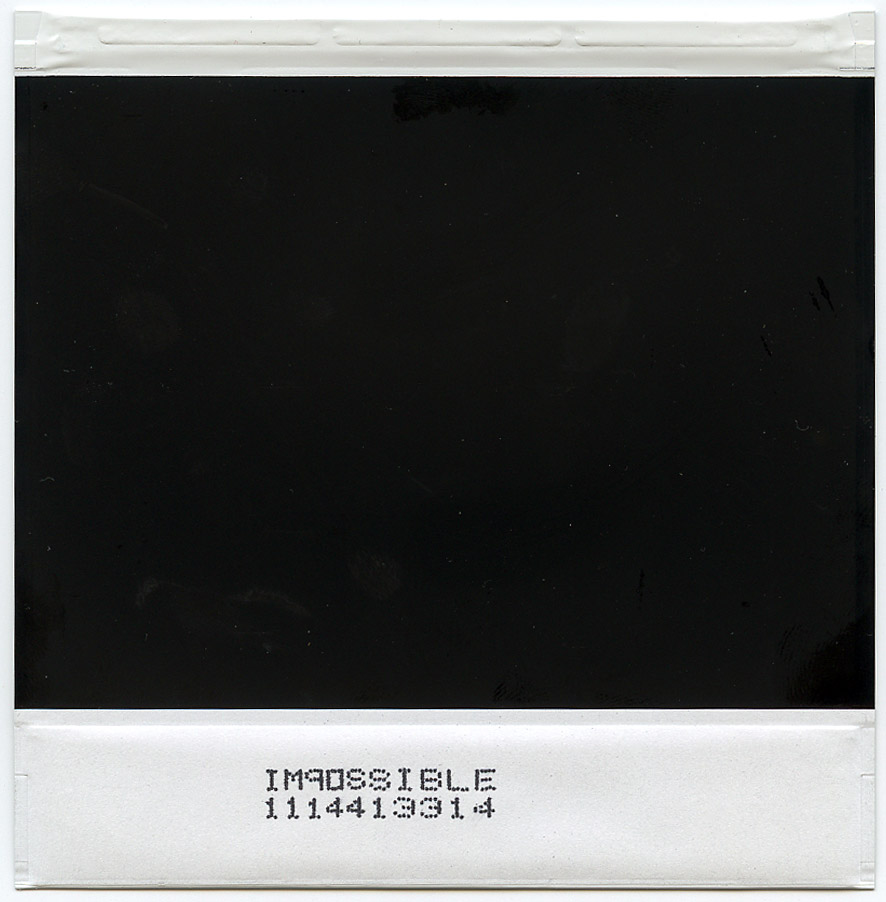 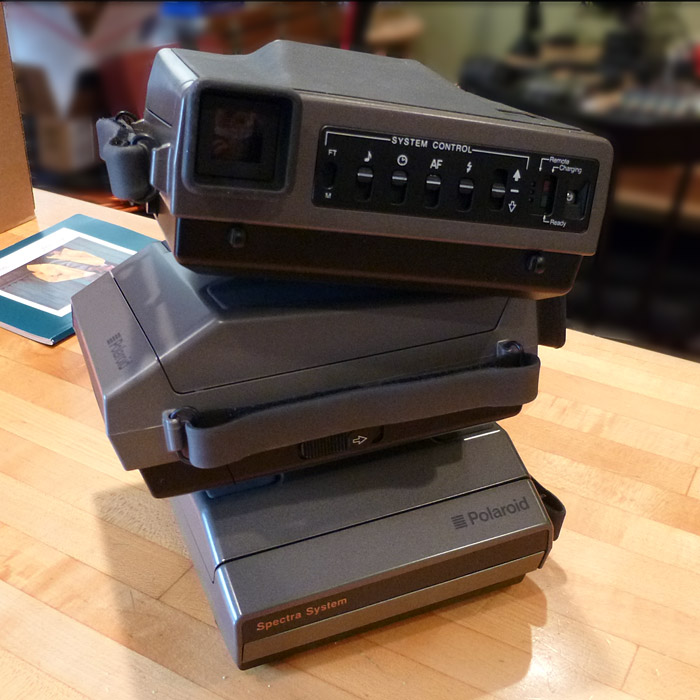 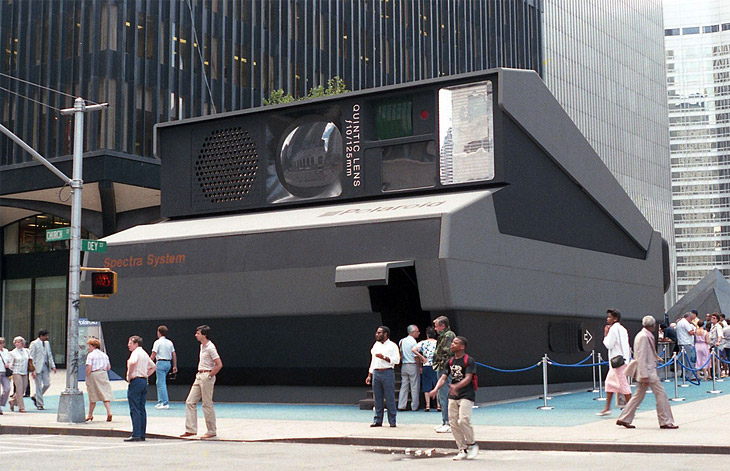