I have another long post here that I have been waiting to publish. It’s called, The Senseless, Tragic Rape of Charles Bukowski’s Ghost: John Martin Speaks. It was meant to be the final part of the series (which was never meant to be a series in the first place) but I can’t bring myself to post it, so I think I’m going to mothball the thing.

It quotes extensively from an email correspondence Martin had with a Bukowski scholar, and that correspondence says about what you would expect it to say. A contradictory, “Hey, it was my job to edit the work,” in the same breath as, “I didn’t edit the work, Bukowski did.” And he caps it all off with a dismissive, “It’s none of your god damned business anyway.”

Okay, I’m paraphrasing. But that is the gist of it. 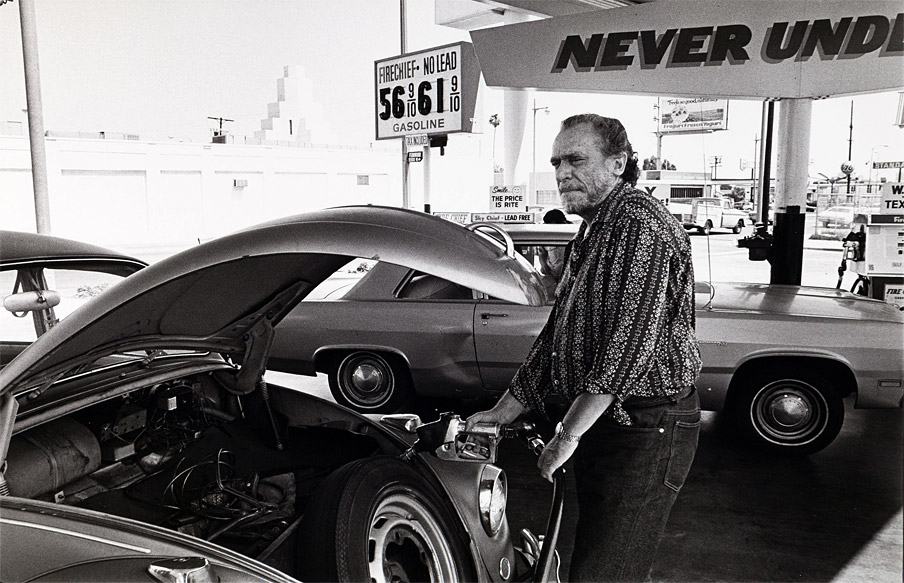 As I see it there’s nothing to be gained by continuing with the posts, so that’s that. It frustrates and saddens me to think about and write about the situation. As it does to see that while a lot of people care about the issue, and are shocked to learn what has happened, another group continues to trivialize the problem, or deny anything bad has happened.

But something bad has happened. Half of the poetry that’s still in print under the name of one of the 20th century’s most influential poets has been altered and degraded. By someone. As far as I’m concerned, that is an undeniable fact.

You can hem and haw and go search for some sort of academic proof, but anyone with one good eye and half a soul can see it on the page. I’ve done enough comparisons, I can’t do anymore. I can’t do anymore because they are depressing. Seeing the gutting and destruction of the work makes me angry, and it should make you angry. 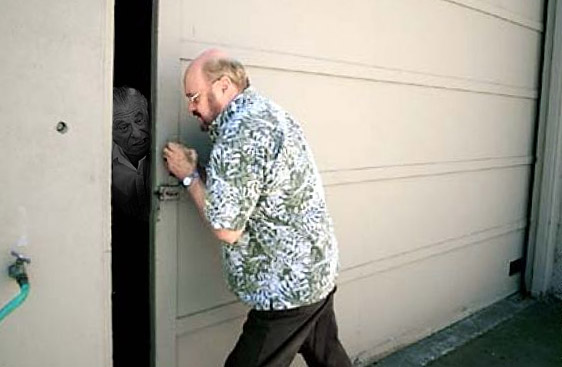 Or maybe you shouldn’t care. Either way, the world keeps spinning, right? I’ve said my piece, made my point and now I’ll just do a little soft shoe off into the sunset. Soft shoe? Mothball? Is anyone under 100 years old going to understand any of this?

No one cares about poetry anyway, and we’re here on the Internet, an Internet that seems itself to be overwhelming evidence that people no longer care about the truth of a thing. Which is one of the reasons the academics disparage and dismiss anything that springs forth from its horrible, unverifiable, non-footnoted depths. I can’t blame them, but it smacks a bit of throwing the baby out with the bathwater (in keeping with the antiquated references). 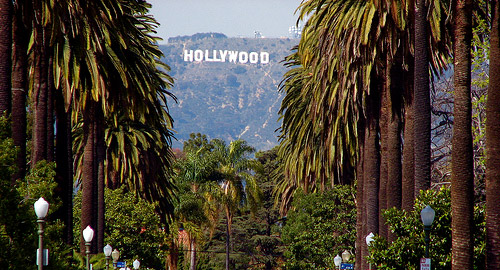 But for Christ’s sake, don’t move here. Really. Stay wherever you are. They need you there (which is a polite way of saying we don’t need you here).

Now carry on. There’s work to be done.