There are a lot of great sitcoms on TV these days. Or rather, that thing that TV is morphing into, however you watch it. FX or FXX (or FXXX?) is home to many of them, including a really fast, funny, utterly absurd thing called, “You’re The Worst.” 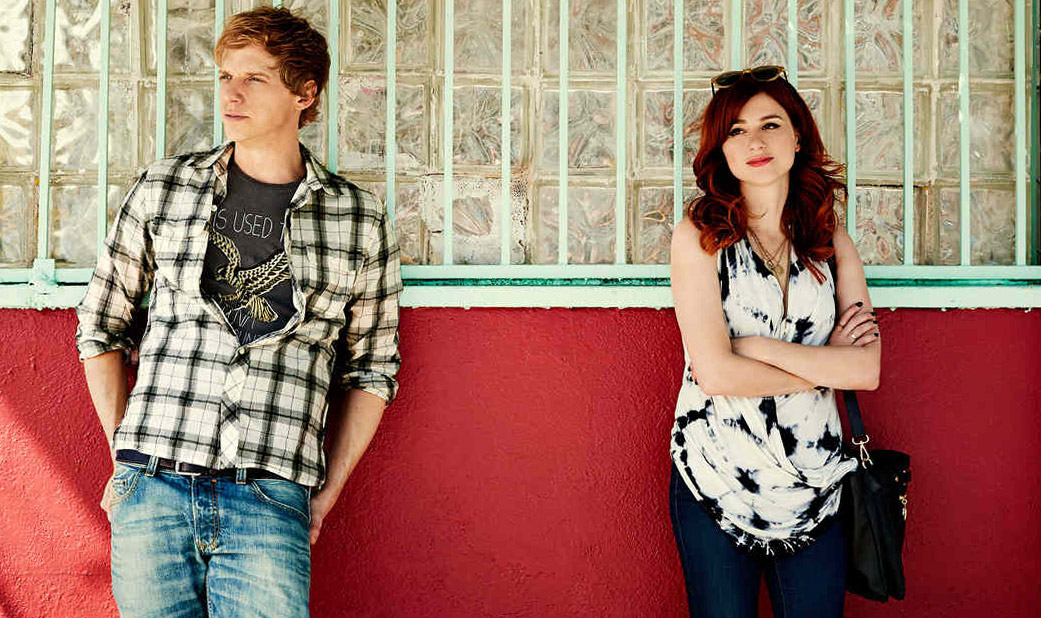 The reason I mention it now is because the season ended recently, and it ended with a really surprising song choice. Hammond Song, by the Roches. A 37 year old song that isn’t exactly on a lot of people’s playlists (or rather, that thing that music is morphing into, however you listen to it).

Every show on TV ends with a song now, so you might take that for granted. But the first show to do that, to use a song to sum up or enhance or put a pin in an episode, was Northern Exposure, back in 1990, and they did it masterfully. Now everyone does it, and some do it better than others.

Stephen Falk is the creator of You’re The Worst, and I just read that he chose Hammond Song himself, something that’s usually left to a show’s music supervisor. Falk was only 7 years old when Hammond Song was released, so I don’t know where he found it, but it was a great choice. The lyrics fit the final scene of the final episode (of the season) perfectly:

Above all else, the song was an odd choice, which is why I’m talking about it here. When I heard the strumming guitar that opens the song I was thinking, “Is that…no, it can’t be…holy shit, it is!” I was shocked, and it’s great when you can be shocked by something as typically un-shocking as a television comedy.

Usually on a big network or high profile show there’s some commercial tie-in to the music they use. Some parent company or related company is promoting some band or singer, so they get their music onto shows that are in the corporate “family.” Not so with this song, since I doubt that the first Roches record is even still in print.

That makes it a purely artistic choice, which is great, and also increasingly unusual these days. It says a lot about a show – and a show creator – when they’ll go for an artistic rather than an obvious and dull choice. In anything. So my hat’s off to Stephen Falk. I’m sure Hammond Song wasn’t an easy sell. It isn’t exactly a hip tune.

The Roches were great, by the way, and you’d be doing yourself a favor to check out some of their weird old records. Three sisters, those familial harmonies – you can’t beat that. If you’re into harmony, check them out. I saw them sing at the Roxy a couple of times a million years ago and they were some of the greatest vocal performances I’ve ever heard. Right up there with First Aid Kit, who some of you kids out there may have heard of.