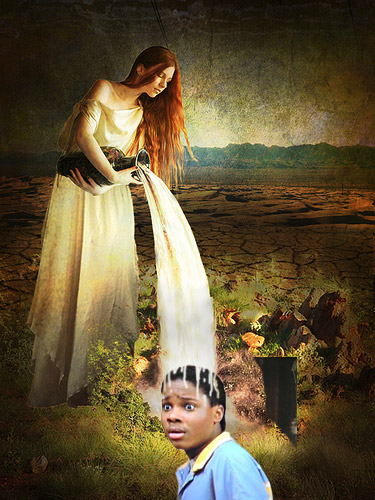 For the record, it doesn’t make me think you care about anything but sticking a video of yourself onto the Internet. And I don’t want to bring you down, but the Internet doesn’t need another video starring you. Whoever you are.

I know, you were going to post a video anyway. Whether it features a bucket of ice water that will cure a disease or your cat chasing a laser pointer and doing a somersault, it’s all the same.

It all goes into the great bottomless maw of the Internet, never to be seen again. More data on a server somewhere. Saved for posterity, or until Switzerland perfects the electromagnetic pulse bomb and detonates them over all of our data centers, heralding a new age of people actually watching where they are going when they walk or drive or ride a bike because the computer in their pocket doesn’t work anymore.

Now there’s a cause everyone would get behind: replacing all of the world’s hard drives. Princes and municipalities in every land would institute around the clock shifts at thousands of quickly constructed hard drive factories. The great minds would work on developing an electromagnetic shield to insure that our precious data never again disappears into nothingness. Google would spearhead the initiative and provide us all with free hard drives (that report back to Google so as to better advertise to us, of course, but wouldn’t that be a small price to pay?).

While we’re on this noble subject, let me assure you that I am already aware of ALS, thank you. And breast cancer, shingles, ebola, gluten sensitivity, chronic fatigue and every other disease, malady and horror you can think of and want to raise my awareness of. I’m aware of all of it. Which is why I mostly stay in the house, far away from all of you diseased motherfuckers. Because I am aware. My awareness is at an elevated level at all times. Asking me for money to “raise awareness” of something or “challenging” me to pour water over my head just because you did it, is kind of like telling me you think I’m really stupid.

Which I may be. That’s clearly open to debate. But aside from the endless parade of shaky cell phone videos full of buckets and water and screaming, gasping people, this “challenge” is all about money, right? Raising money? These foundations cannot exist without money. They cannot raise our awareness without truckloads of cash.

And where there’s charitable money, there’s always a boardroom full of highly paid people doing IMPORTANT WORK and cashing checks somewhere nearby. because, naturally, they need more money to raise more awareness. And oh yeah, we’ll kick a few percent to the scientists.

“How are the scientists doing, anyway?”
“Hell if I know, Bob, I haven’t read the annual science report.”
“Did I get a copy of that?”
“Yeah, at the conference in Las Vegas back in April.”
“Oh…I don’t know how much of that stuff made it back to my room!”
“Ha ha ha!”
“I think I may have used that report to soak up a nasty vodka spill…”
“LOL!” 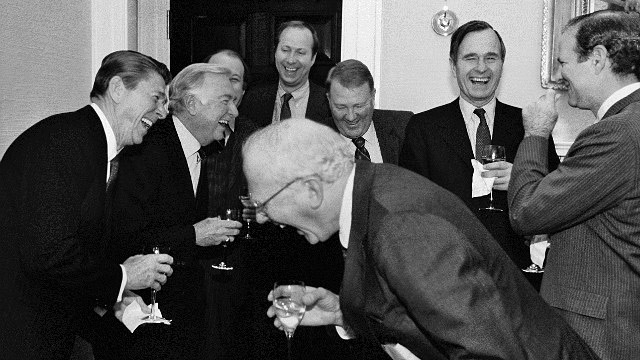 But perhaps I am being too cynical. Maybe I just hate kittens, America and the diseased, that could be the problem.

So I have an idea. Let’s play an alphabet game! Start with the letter A, and name a disease that starts with A and has been cured because a private foundation raised money – or “awareness” – for it. That should be easy.

Or as Emily Litella would say, “Never mind.” 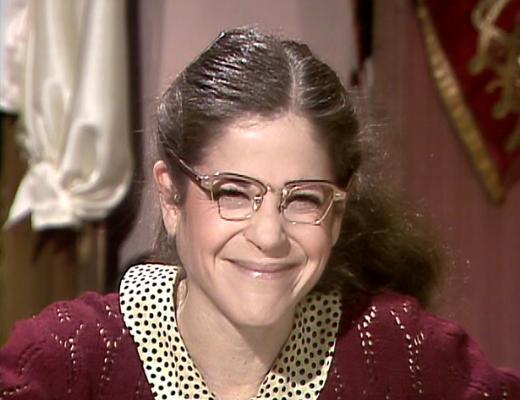